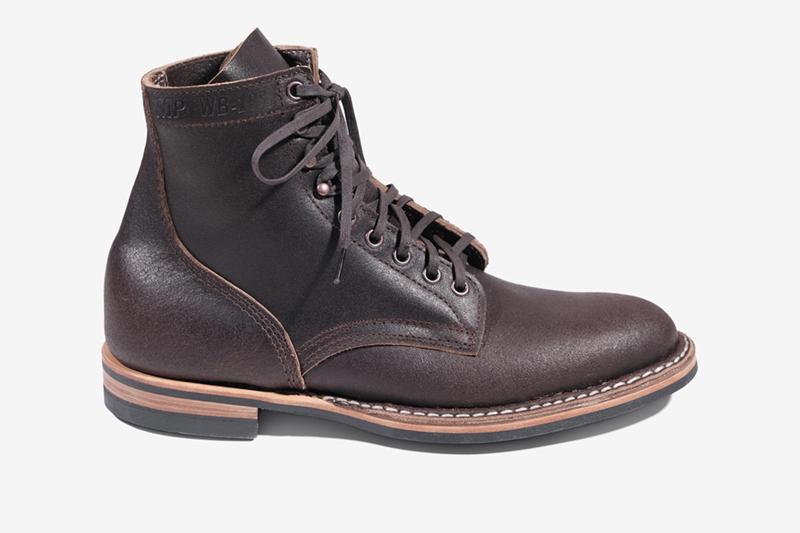 Create an account to receive personal fit recommendations and save your favorite styles for later.

The displayed image(s) may not be indicative of all leather, color, sole and hardware variations for this style.

SHOP THIS STYLE AT:

What others wear in
the White's Boots MP-M1